As we age, one of the most common issues amongst patients – both men and women, includes the development of fine lines and unwanted wrinkles. And for many patients the answer to wrinkle treatment is generally the use of Botox injections. By far one of the most common minimally invasive wrinkle treatments, Botox accounts for nearly 50% of all cosmetic enhancement treatments – a number which seems to be increasing more and more, with each passing year! Botox is an injectable treatment that uses a specialized toxin, similar to that which is found within the condition of Botulism. While this might seem scary for those who may not be familiar, when administered by a board-certified dermatologist, and performed in small doses at a time, the treatment is relatively safe and known to provide patients with the wrinkle treatment results they’ve always wanted. The toxin is known as the botulinum toxin A, a neurotoxic protein produced by the bacterium Clostridium botulinum and related species. It prevents the release of the neurotransmitter acetylcholine from axon endings at the neuromuscular junction and thus causes flaccid paralysis. While this might seem confusing to everyday patients, in layman’s terms this essentially means that with each injection, we are able to cause temporary paralysis within the muscles beneath the skin’s surface, which are causing the development of unwanted wrinkles.

Under normal circumstances, these muscles react to facial expressions as well as a series of movements beneath the skin’s surface. with prolonged expressions, such as along the cheeks, nasolabial folds, and the forehead, the skin along the surface begins to show evidence of unwanted wrinkles. And while Botox has long been known as the most effective wrinkle treatment, in many instances, in which the patient has been using Botox for a prolonged period of time, the muscles beneath the skin’s surface may start to develop an immunity to the Botox injection. Considering this, doctors and researcher’s alike have developed a few alternative methods that make use of the same botulinum toxin – one of the most popular of which is known as Xeomin. While many patients have only recently heard of Xeomin, this injectable has actually been around for some time, and as the top Xeomin doctor Brooklyn has to offer, Dr. Jackson and his team at Jackson Dermatology have been able to administer it to a number of different patients with some of the best results around. In fact, it has become so effective, that many patients have to come to even prefer it to the use of Botox – again, this is a matter of personal preference and will often differ as a result of an individual’s body chemistry. As the top Xeomin doctor Brooklyn has to offer, Dr. Jackson would like to help patients learn a bit more about this effective Botox alternative below.

Another variation of the botulinum toxin, Xeomin has also garnered respect of being one of the most effective wrinkles treatments around today. Similar to Botox, Xeomin works by causing temporary paralysis of the muscles beneath the skin’s surface – most effectively along the forehead and in between the eyebrows, as well as a few other areas. In fact, according to the top Xeomin doctor Brooklyn has in practice, Dr. Jackson and his team at Jackson Dermatology, while Xeomin makes use of the same toxin, it is in fact a somewhat purer form of the toxin – another reason for which some individuals who might be suffering allergic reactions to Botox, might actually find better results with Xeomin. While it does essentially offer a similar level of wrinkles treatment, the fact is that with Botox, the active part of the toxin is encapsulated in complex and accessory proteins. This is because Xeomin technically undergoes an extra step of purification so that there is no complex protein. While this might seem to be an important different, the only key difference is that physicians don’t necessarily have to refrigerate the compound.

Again, the differences are generally only a matter of personal preference, and the biological makeup of an individual – when it comes to wrinkles treatment, Xeomin works just as well as Botox for the most part. Generally, patients are still recommended to use Botox first, and in the event they develop some type of resistance to the effects, than it is recommended that they switch to the use of Xeomin, the somewhat purer form of the botulinum toxin. For more information on all there is to know about Xeomin, be sure to contact Jackson Dermatology today. 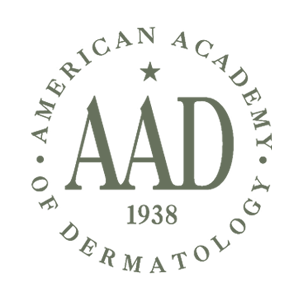 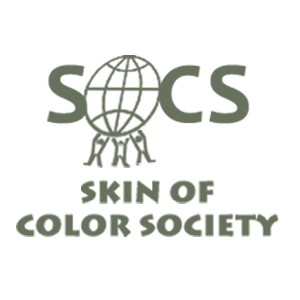 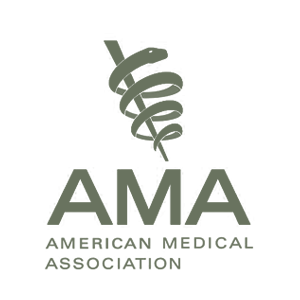 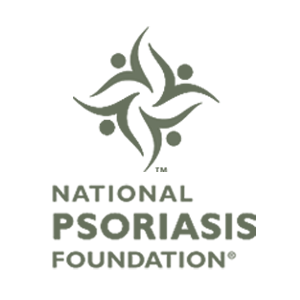 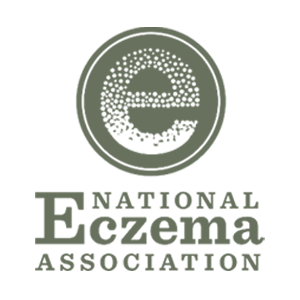